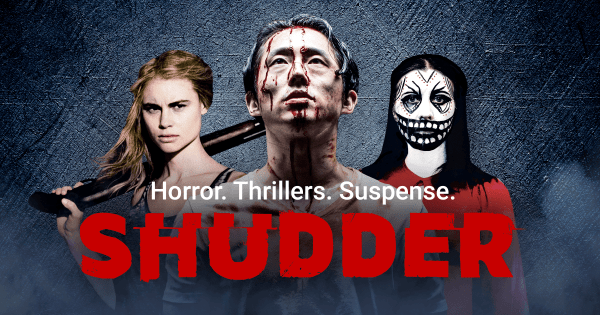 Shudder, the horror-themed streaming service is quite a delight for genre fans. Even for relative newcomers to horror, there’s the perfect amount of beginner and intermediate films. From original content to classic cinema, there’s something for everyone’s tastes. Shudder’s selection does get overwhelming with the sheer amount of material; things start to feel stressful when scrolling through the app, which is what inspired this article.

If you need some pointers on where to look when scrolling the blood and guts of Shudder, join me as I break down which movies, shows, and even a podcast to check out. Share your favorites in the comments below, and if you’d prefer to check out the video edition of this article, you can do so here… 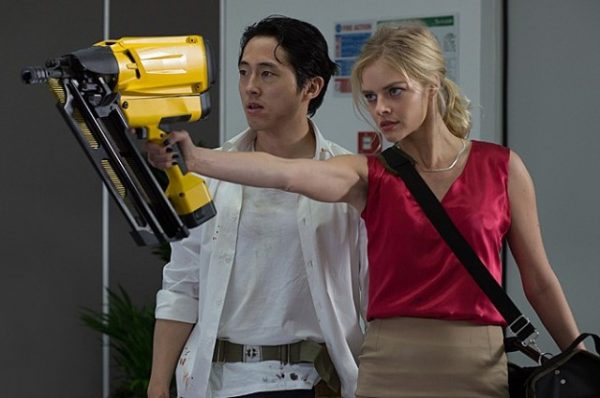 Starring two of the most interesting young actors working, Steven Yeun and Samara Weaving, Mayhem is an absolute delight. The humor is sharp, the blood is aplenty, and there’s enough social commentary to keep this from just being mindless fun. Although the idea of a killer office setting isn’t the freshest, Mayhem makes the most out of its gimmick and unleashes some serious havoc. 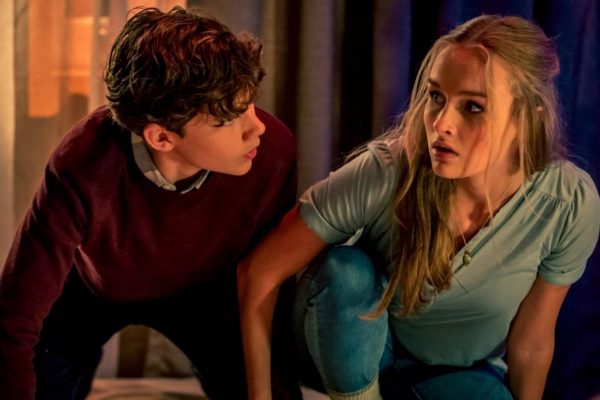 If you could successfully update Home Alone with a pitch-black tone, that would be Better Watch Out. It’s a Christmas horror film that feels refreshing as most in the sub-genre feel a bit tired by now. The performances at the center of the film are strong as each young actor gives it their all. Special shoutout to Levi Miller as the role of Luke Lerner is no easy feat, and he does the layered performance with relative ease. 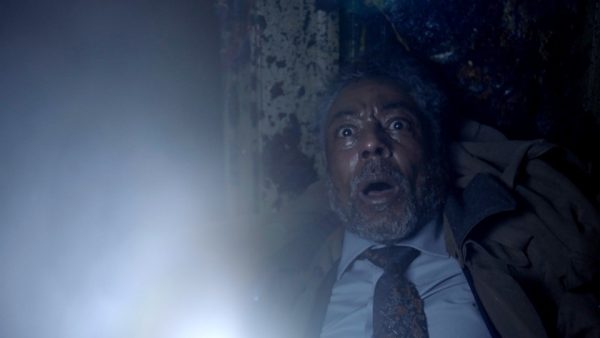 Creepshow made a significant impact on horror fans in 1982 with its George Romero-directed film. And now, Shudder is bringing back the horror magic with a television adaptation. The Creepshow series sees horror icons like Greg Nicotero and Tom Savini take on classic scary stories and add their signature touches. Each episode ventures into some dark stories, but still keeps the campy fun alive. 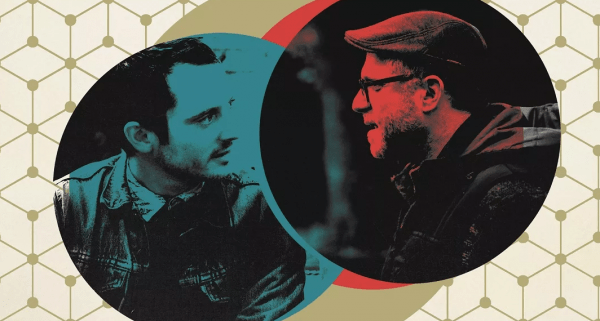 For anyone who enjoys podcasts about horror, Visitations feels like a must-listen. Hosted by filmmakers Elijah Wood and Daniel Noah, you get fun, personal conversations between some of the most exciting names working today. Each episode sees an artist dive into their work, their life, and their relationship to the horror genre. The show’s candidness feels like you’re listening to personal chats between close friends. 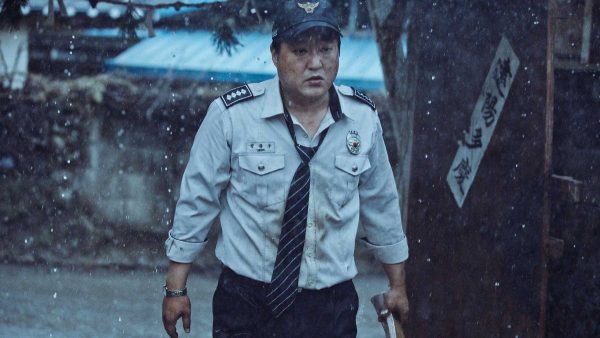 South Korean cinema made its impact on mainstream viewers with 2019’s Parasite. But the country has provided one fantastic film after another. 2016’s The Wailing is one of the horror entries that shows why Korean cinema is doing unlike anyone else. This film is the type that will stick with you for days after viewing, but still feels accessible. Not too many films here can boast a 99% on Rotten Tomatoes as well 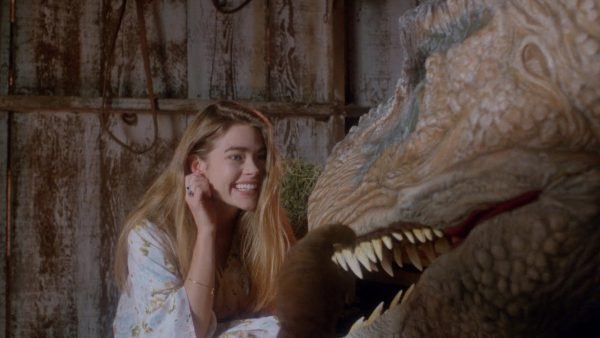 Following one of the most prestigious entries on the list is one of the trashiest. That doesn’t mean ’90s cult classic Tammy and the T-Rex isn’t worth your time. When you throw in a young Denise Richards and Paul Walker with a hilarious animatronic dinosaur, you’re bound to enjoy every second of the madness. If you have to see just one post-Jurassic Park bad dinosaur movie, this is undoubtedly the best choice. 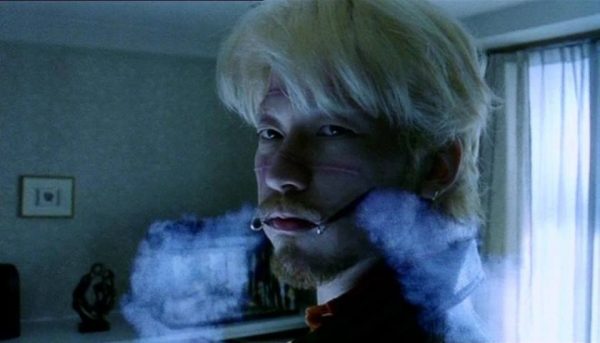 You could easily throw on Takashi Miike’s more well-known movie Audition, which is also on Shudder, but this movie is on another level. You can feel Ichi The Killer‘s influence on countless films after. Films like Leigh Whannell’s Upgrade and John Wick have this film to thank for their violent action, and even it feels like Christopher Nolan borrowed from it when molding his Joker. 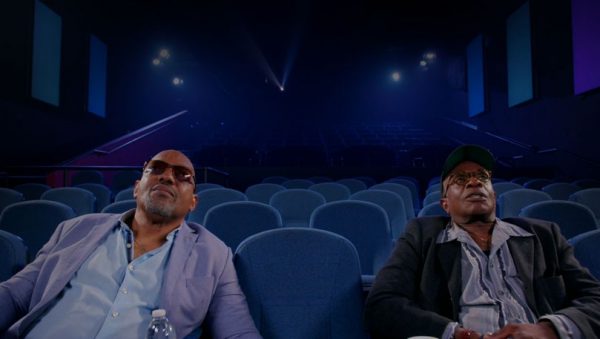 Ranked as one of my favorite horror films of 2019, Horror Noire is an entertaining and insightful documentary. Diving into the long history between the horror genre and the black community, it leaves no stone unturned. We go on a journey talking about every movie from Night of the Living Dead to Get Out. You also get personal and raw stories about what the genre means to so many people. 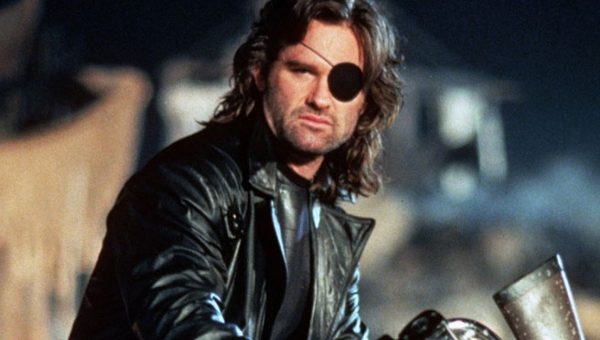 Classic doesn’t begin to describe this John Carpenter masterpiece. Escape From New York transcends any genre label and is just an overall must-see for any cinema lover. The fact you can watch this film on something like Shudder is a blessing and gives everyone no excuse to miss out on this. If you want to see Kurt Russell kick ass in the most 80s way possible, stop what you are doing and watch this now. 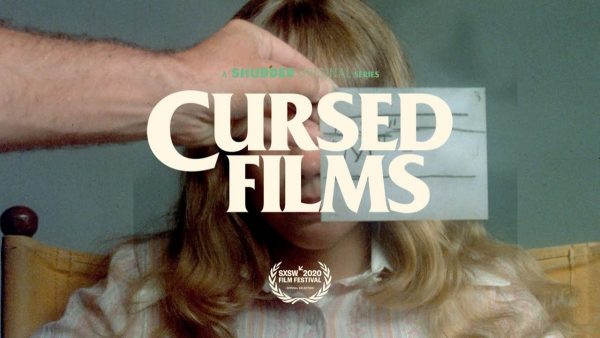 Shudder isn’t new to original series, but they are only getting better with time. The docu-series Cursed Films is an example of their growing abilities as creators, as well as a streaming service. Looking at a film and controversy around its production, this feels like mandatory viewing for anyone who loves stories about the industry. It goes beyond the stories of curses and looks directly at the people they’ve touched.