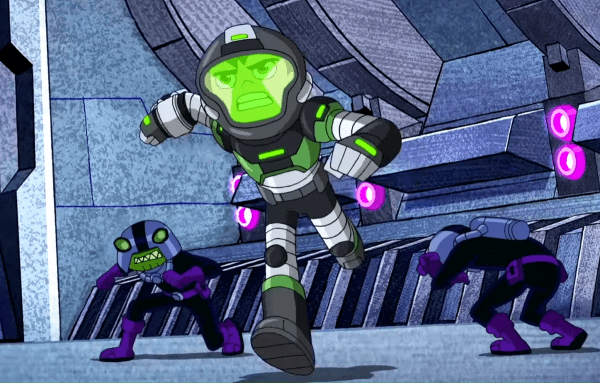 Cartoon Network has released a trailer for Ben 10 Versus the Universe: The Movie, the upcoming animated feature which sees Ben facing the biggest fight of his life when he takes on Vilgax in space! Check it out here…

SEE ALSO: Cartoon Network releases new clips from Apple & Onion, Craig of the Creek, and Victor and Valentine at Comic-Con@Home

Ben 10 introduces fun-loving, 10-year-old, Ben Tennyson, his cousin Gwen and Grandpa Max, as they travel the country during summer vacation in their trusty RV. Once Ben finds the Omnitrix, a mysterious watch-like device that transforms him into 10 different heroic aliens, a world of extraterrestrial superpowers opens up. 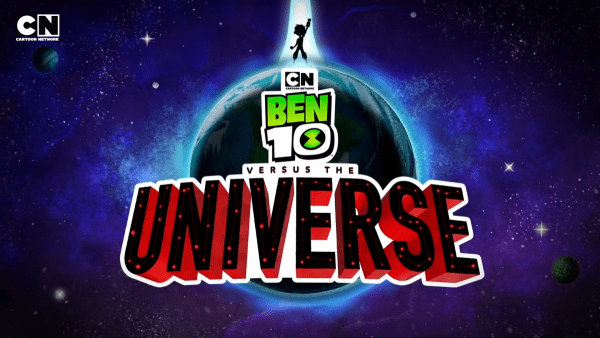 Ben 10 Versus the Universe: The Movie is expected to premiere on Cartoon Network later this year.