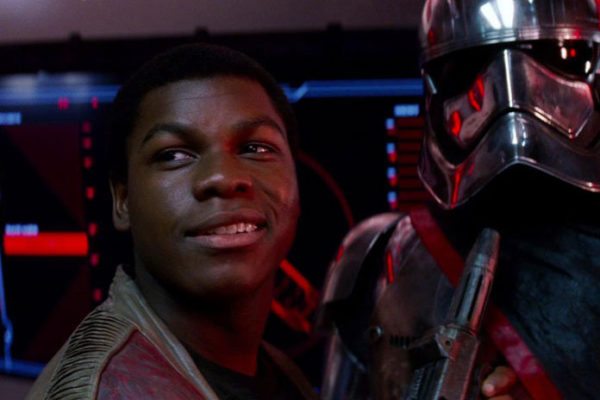 In the run up to the release of Star Wars: The Rise of Skywalker, John Boyega suggested that the final chapter of the Sequel Trilogy would likely mark his last outing as Stormtrooper turned Resistance hero Finn, joking that “you ain’t gonna Disney Plus me” when asked what the future might hold for his character.

Well, it seems it’s not just the small screen side of the galaxy far, far away that Boyega has no interest in, as the actor now confirmed on Instagram that he has no interest in revisiting Finn in a future Star Wars movie:

“Lol no thank you, I’ve moved on,” responded to a fan when asked about another big screen outing. “Not into playing one role for too long. I have more to offer than that. That’s all.” 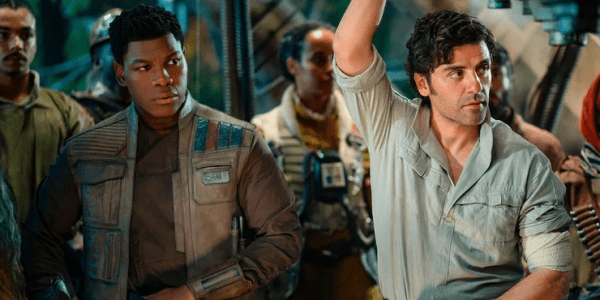 Boyega’s comments echo the sentiments of his Sequel Trilogy co-stars Oscar Isaac – who stated last month that The Rise of Skywalker was “probably” his last Star Wars movie, unless “I need another house or something” – and Daisy Ridley, who is quoted as saying that she “can’t actually imagine” playing Rey again.

Of course, Harrison Ford spent three decades saying the same thing, and we all know what happened there.

Do you think we’ve seen the last of the Sequel Trilogy leads? Will you be disappointed it hat is the case? Let us know in the comments or on our social channels @FlickeringMyth… 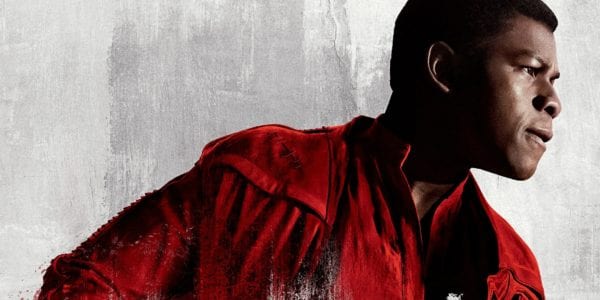