A little over a month out from its launch, DC Comics has given fans a new sneak peek at the hotly-anticipated DC Black Label miniseries Batman: Three Jokers with the release of some new unlettered artwork; check it out here… 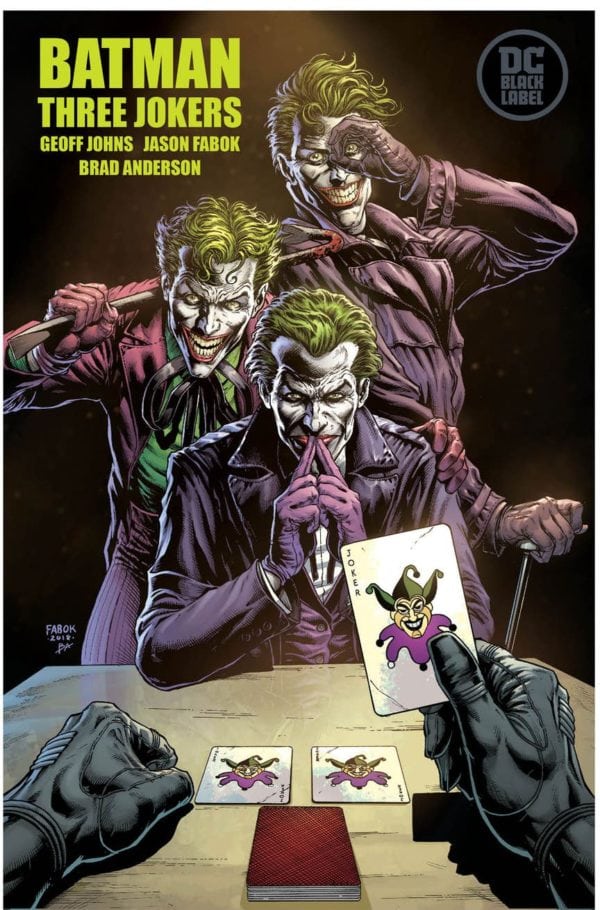 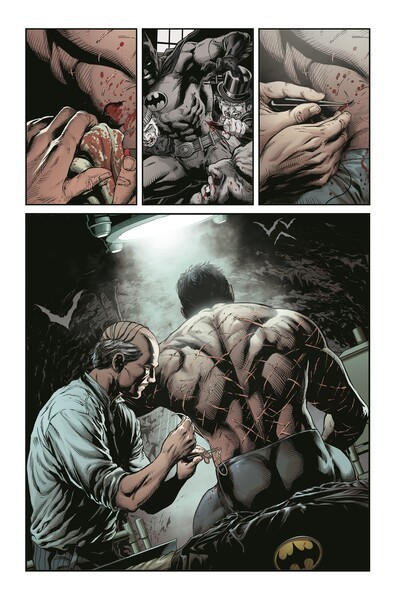 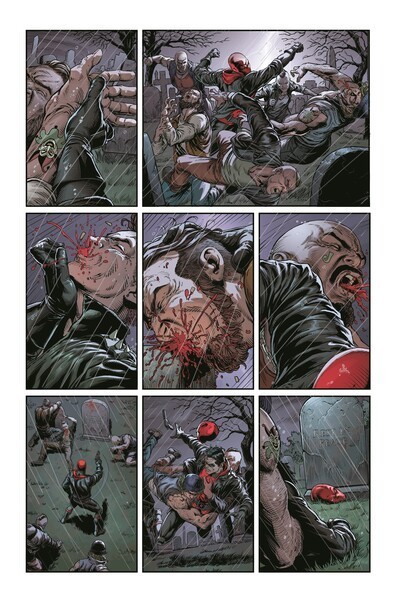 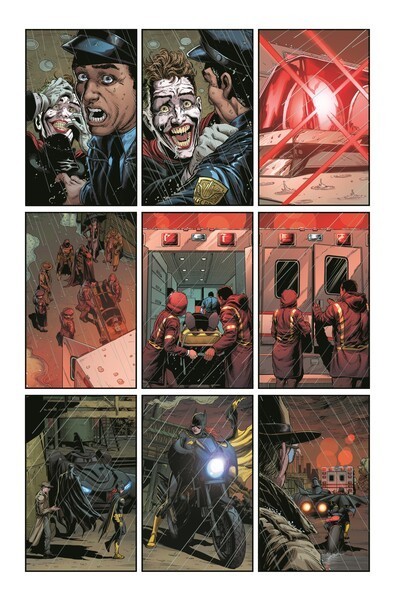 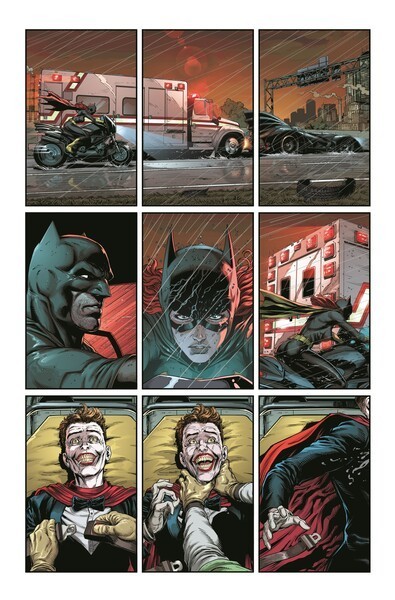