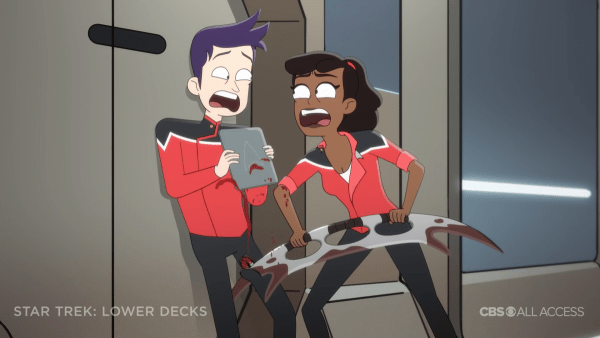 With its season premiere just two weeks away, CBS All Access has released the opening scene from the first episode of the upcoming animated comedy series Star Trek: Lower Decks which features Ensigns Brad Boimler (Jack Quaid) and Beckett Mariner (Tawny Newsome); check it out below, and click here to watch the full Star Trek Universe panel from Comic-Con@Home… 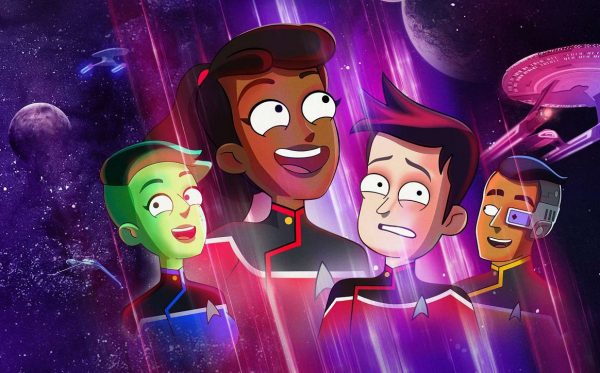