Franchise producers Alex Kurtzman and Heather Kadin have just kicked off the Star Trek Universe virtual panel from Comic-Con@Home by announcing that the upcoming animated Nickelodeon series is titled Star Trek: Prodigy. Here’s a look at the official logo… 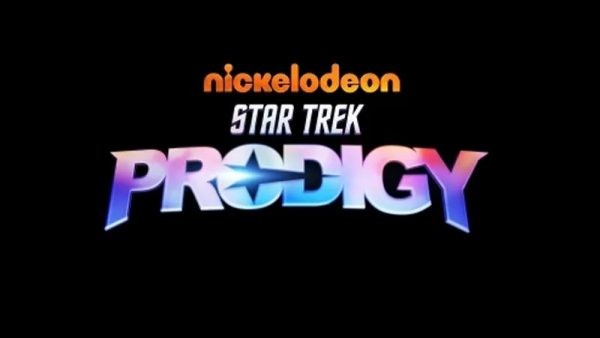 First announced back in 2019, the animated series is being targeted at young viewers, with Kadin stating that the intention is for “kids to have a way into the Star Trek brand.”

Dan and Kevin Hageman (Trollhunters, Scary Stories to Tell in the Dark) are serving as showrunners on Prodigy, which will follow a group of lawless teens who discover a derelict Starfleet ship and use it to search for adventure, meaning and salvation.

Prodigy is the second animated Trek series that fans have to look forward to after CBS All Access’ comedy series Star Trek: Lower Decks, which recently received a trailer ahead of its premiere this August. It joins an expanding franchise that also includes Star Trek: Discovery, Star Trek: Picard, the upcoming Star Trek: Strange New Worlds, and a Section-31 series starring Michelle Yeoh. 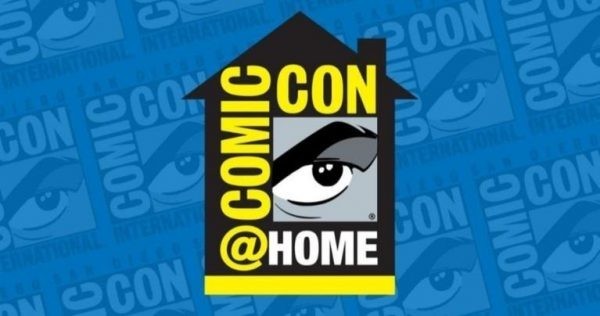