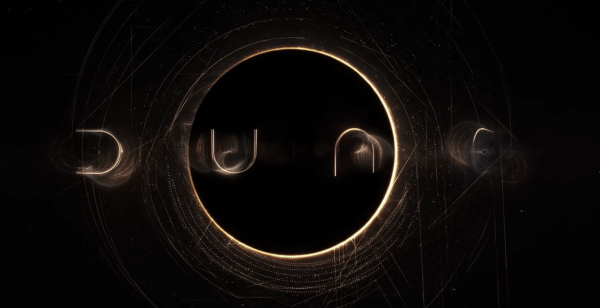 Denis Villeneuve returns with another epic sci-fi. He’s fast becoming the master of rich sci-fi cinema, catering to cinephiles looking to give themselves over to a piece, rather than let excessive theatrics wash over them. Villeneuve is the antithesis to the summer franchise tentpole. If much of what the monopolising powerhouses at Disney and Marvel (the latter belonging to the former of course) is routinely a little disposable, Villeneuve’s work seeks to create a lasting legacy. To be repeated and prescient in 10, 20, 30 years. These aren’t films to be replaced, or rebooted by the next thing (I say that with a pinch of irony given Denis has rebooted both Blade Runner and the upcoming Dune).

These aren’t exercises in financial domination. You might say from a studio perspective they’re an exercise in folly, in overstating the demand for something like Blade Runner 2049, a brooding slow burn return to a world Ridley Scott gave to the world in 1982 (and itself flopped, deemed not spectacle and whimsy heavy enough to compete with the more successful blockbusters of the era). The milkman could have told you Blade Runner 2049’s financial draw on a summer audience wouldn’t match up to the hefty budget that went into making and releasing it. Said milkman will probably tell you the same about Dune. 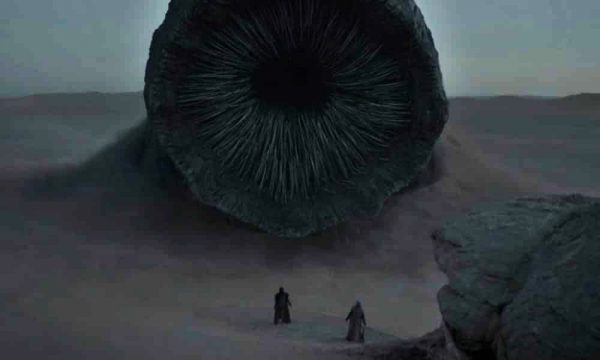 There’s a very cult fandom for the original source material (Frank Herbert’s novel, for an acquired taste). There’s an even more cult selection of fans who adore David Lynch’s overwrought, campy, almost head scratching film adaptation from 1984. It blends sublime and ridiculous and you’ll be in one of three camps. You’ll appreciate both, or overlook the sublime (and hate it) or overlook the ridiculous (and love it). So when a film has so obviously a mountain to overcome to achieve the initial theatrical success most studios ravenously seek (often over the content), why give it the greenlight?

Are Warner Bros. playing a long game? As a studio they still of course have properties that occasionally bring in the big bucks in those initial theatrical runs, but they’ve now long stood in the shadow of Disney, which has stomped all over many once towering studios. Whilst Blade Runner 2049 has been deemed something of a financial disappointment, it’s a film which struck a real chord with the audiences who craved something deeper than new Star Wars or Avengers adventures. It felt like a film seeking to be timeless. To stand on its own. Likewise, through the home releases via physical and streaming, it’s done well on a long game. This might be a consideration in Dune, that a film that may slowly lure new fans in passing years, will inevitably continue to garner popularity and maybe re-releases. Apart from anything else, is it a desire from the studio to make something more all around awe inspiring? 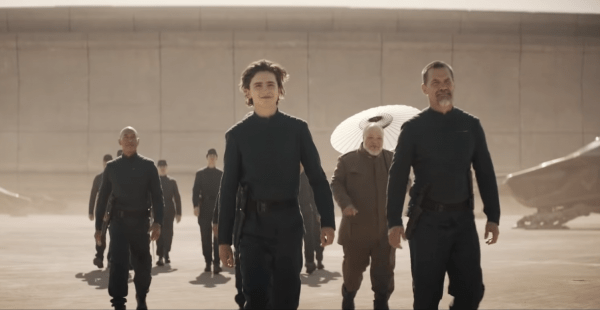 This is of course, going by the assumption that Denis has once again hit a home run. For Dune has often been cited as a material very difficult to adapt. David Lynch tried, and to an extent, couldn’t pull it off (he’s not too enamoured with the experience of making it nor the outcome). Jodorowsky famously developed a version that never came to fruition. A director of such visual delights, and inimitable quirk as Holy Mountain, Sante Sangre and El Topo would have made something dazzling on the eye, and probably doubled down on the quirk seen in Lynch’s version (it takes something to out-quirk Lynch). Just how adaptable is Dune? How do you find the balance that will appease Herbert fans, as well as work as a marketable entity?

In terms of a head-scratching sell, this certainly is the most bewildering in terms of placement. The trailer looks suitably spectacular. Grand, sweeping, epic. Stunning visuals and a welcome leaning to as minimal use of CGI as a film like this could get away with. At the same time some elements bring to mind campy sci-fi duds like Jupiter Ascending and The Chronicles of Riddick (both of which probably had a little admiring eye on Dune during development). Most certainly too, it’s far removed from Star Wars, which is good (whereas you’d say J.J. Abrams’ first Star Trek reboot had a Star Warsy feel to it). In less visionary hands, under tighter studio reign, they might have sought to ‘Star Wars‘ it up a bit.

As with Denis’ other sci-fi epics, the tone is most definitely serious. Firmly po-faced. His designs are stripped back in comparison to Lynch and more grounded, but still retain very distinct and elaborate design. It’s sci-fi, so inherently, some things can look silly (dialogue can sound silly), which can lead to unintentionally humorous moments. There are some moments that look like they might threaten to be lost on viewers and could well end up laughing in inopportune moments. Again though, trailers are out of context and I’m sure that Denis will envelop his audience from the opening frames, at which point you buy into the dafter moments. Star Wars was far lighter of course, but we still bought wholeheartedly into the grand story and the sillier moments. Villeneuve most certainly has an ace up his sleeve with such a spectacular cast though, all of whom have the ability to ground the whole saga and give it sincerity. Whether it bombs or not, I will be watching. Potential sequels wouldn’t matter to me (and I feel I had enough of a gift in seeing 2049, that I don’t desire further retreads), so ultimately it’s going to be of great interest to me as a singular entity, and for those, box office probably doesn’t matter to an audience member. 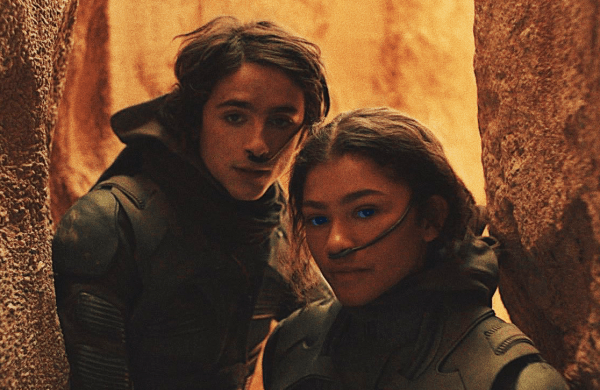 Time will tell whether this will bomb out spectacularly, or whether it’ll be a surprise hit. Are you looking forward to Dune? Let us know on our social channels @flickeringmyth…