Prepare to be shaken not stirred as IO Interactive, the developer behind the award winning Hitman series, announce that players will be given a license to kill with a brand new James Bond storyline.  Currently going by the working title of Project 007, is promising a wholly original Bond story for fans of the franchise to enjoy as much as we all enjoy the name Pussy Galore.  A splendid teaser trailer can be seen below… 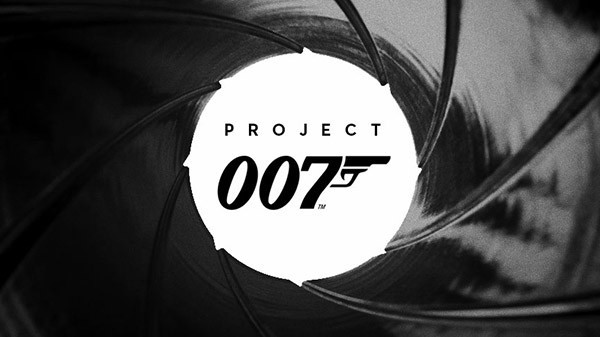 James Bond is one of the world’s longest running and most successful film franchises and only freakazoids don’t love the action packed super spy doing what he does best.  Based on British novelist Ian Fleming’s popular 1950s book series, James Bond will be venturing out in the 25th installment in the series, No Time To Die, next April.

As IO Interactive has developed and published multiple award-winning titles in the stealth and espionage genre for the last two decades I am confident that Bond, James Bond, is in safe hands.

“It’s true that once in a while, the stars do align in our industry,” said Hakan Abrak, CEO of IO Interactive, “Creating an original Bond game is a monumental undertaking and I truly believe that IO Interactive, working closely with our creative partners at EON and MGM, can deliver something extremely special for our players and communities. Our passionate team is excited to unleash their creativity into the iconic James Bond universe and craft the most ambitious game in the history of our studio.”

Robert Marick, MGM’s Executive Vice President Global Consumer Products and Experiences, said, “James Bond has a strong legacy in the video game space, with some of the most iconic games of all-time based on the character. Working with our partners at EON and the talented team at IO Interactive, we plan to bring a new take on this legendary franchise to gamers and Bond fans around the world. IO Interactive are masters of crafting living, breathing worlds of immersive storytelling.”

Look out for more news on Project 007 coming in the future.