Indiecan Entertainment has released a poster and trailer for the Polish WWII survival thriller Werewolf. Written and directed by Adrian Panek, the film follows a group of children recently liberated from a Nazi concentration camp who find themselves fighting for survival against a pack of wild dogs released by the SS; take a look here… 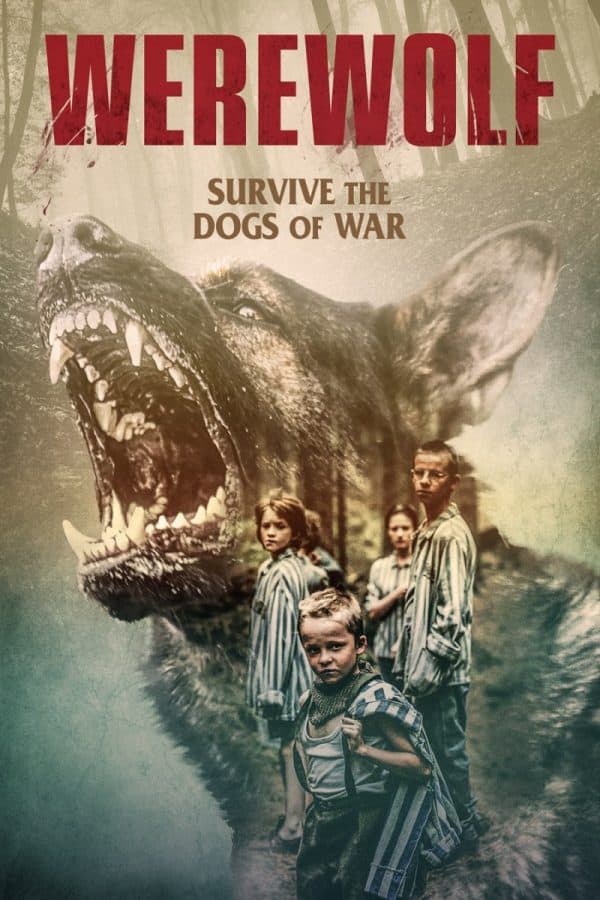 Summer of 1945. A temporary orphanage is established in an abandoned palace surrounded by forests for the eight children liberated from the Gross-Rosen camp. Hanka, also a former inmate, becomes their guardian. After the atrocities of the camp, the protagonists slowly begin to regain what is left of their childhood but the horror returns quickly. Camp Alsatians roam the forests around. Released by the SS earlier on, they have gone feral and are starving. Looking for food they besiege the palace. The children are terrified and their camp survival instinct is triggered.

Werewolf is set for release on December 1st in the US.