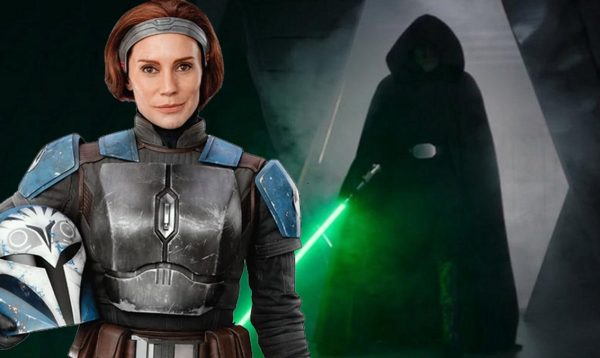 The Mandalorian finished up its second season in style last month, with the series delivering one of the most memorable scenes in all of Star Wars as Luke Skywalker arrived to save the day and take young Grogu to resume his Jedi training,

Luke’s appearance came as a huge surprise to fans, and it seems that’s also true about the rest of the cast involved in the scene as Bo-Katan actress Katee Sackhoff has revealed that they were never told during filming who the mystery Jedi was and it wasn’t until she saw the episode on Disney+ that her suspicions confirmed.

“I didn’t know until I saw it with you guys,” said Sackhoff during an interview with Schmoedown Entertainment Network. “I didn’t know! They didn’t tell us who it was [on set]. There was an actor there with dots on his face… I mean I kind of [put it together], but at the same time I thought to myself, ‘They would’ve let us know that.'”

Sackhoff went on to state that the cast were actually given a fake character name during filming, adding that “it was a complete red herring. We didn’t know. I knew it was a Jedi. I knew it was an X-Wing. So you start to put things together, but you don’t know.”

Based on Sackhoff’s comments, it appears that Hamill was never actually present on set alongside the other cast members, with a stand-in filling in as Luke for the scenes on the bridge of Moff Gideon’s ship. Unfortunately, the recent Disney Gallery: The Mandalorian season two special didn’t give us any insight into the creation of Luke’s scenes, but hopefully that’s something we’ll get to see at some point in the future. 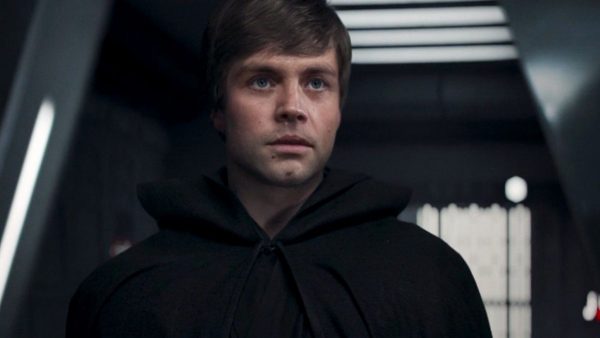 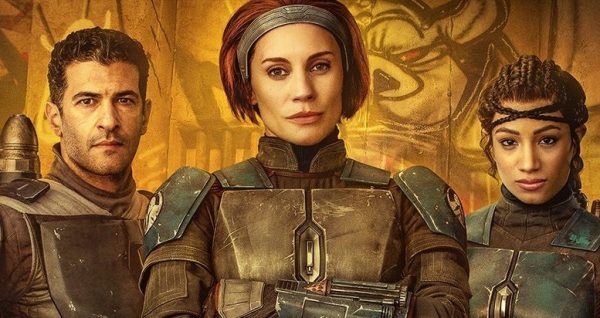