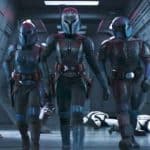 Katee Sackhoff, who played Bo-Katan in The Mandalorian season two, says there is a reason why Axe Woves didn’t show up in the finale. The season finale of The Mandalorian may have released back in December but that doesn’t mean Star Wars fans aren’t still thinking about the epic episode and asking questions about what […] 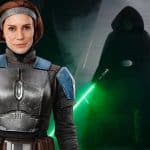 The Mandalorian finished up its second season in style last month, with the series delivering one of the most memorable scenes in all of Star Wars as Luke Skywalker arrived to save the day and take young Grogu to resume his Jedi training, Luke’s appearance came as a huge surprise to fans, and it seems […] 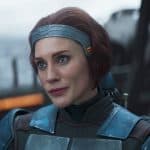 Katee Sackhoff, who plays Bo-Katan in The Mandalorian, says she would like to explore more of the character’s history and would love to have her own spin-off. The Mandalorian has certainly delivered the goods over its first three episodes of season two. The latest treat for fans was Bo-Katan making her live-action debut, with Katee […] 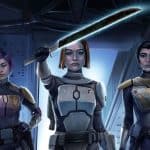 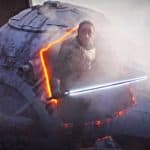 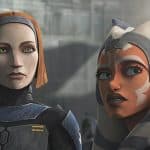 Katee Sackhoff, who plays Bo-Katan in The Mandalorian, says she would like to see her interact with Ahsoka Tano on the show. Season two of The Mandalorian has seen some big moments so far, including the return of some beloved characters. The latest character to arrive was Bo-Katan, the leader of the Mandalorians who is […]

Katee Sackhoff, the actress behind Bo-Katan in The Mandalorian, says the character is very important to the show’s story. Last Friday, hardcore Star Wars fans got a bit treat when Bo-Katan – a character from previous animated shows like Star Wars: Clone Wars – made her live-action debut. Katee Sackhoff voiced the character in her […] 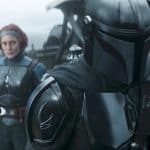 Ricky Church reviews the third episode of The Mandalorian season 2… The Mandalorian‘s latest episode ‘The Heiress’ was one many Star Wars fans have been waiting for since some of the teases and casting announcements were made by executive producers Dave Filoni and Jon Favreau. It is one that could have fallen under its ambition and hype, […] 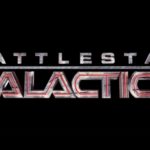 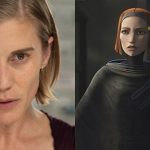 It seems that Ahsoka Tano may not be the only animated Star Wars character to make their live-action debut in the second season of The Mandalorian, as SlashFilm is reporting that Katee Sackhoff is joining the Disney+ series cast and will portray the Mandalorian warrior Bo-Katan Kryze, a character she previously voiced on Star Wars: […]