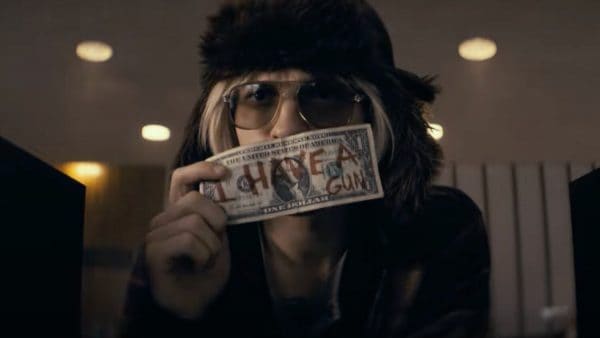 Known for more family films like Spider-Man and Dolittle, Tom Holland looks to star in one of his heaviest projects yet. The official trailer for Cherry dropped today and offered up a look at Holland taking on the role of a young man battling addiction and PTSD.

Cherry tells the story of a young man who goes down a dark path from college student to soldier to drug addict to an eventual bank robber. Director duo The Russo Brothers look to dive into PTSD and the opioid crisis in a follow-up to their massively successful Avengers: Endgame with a film based on Nico Walker’s partially autobiographical novel of the same name.

In an epic odyssey of romance, war, drug addiction, and crime, a young man (Tom Holland) struggles to find his place in the world. 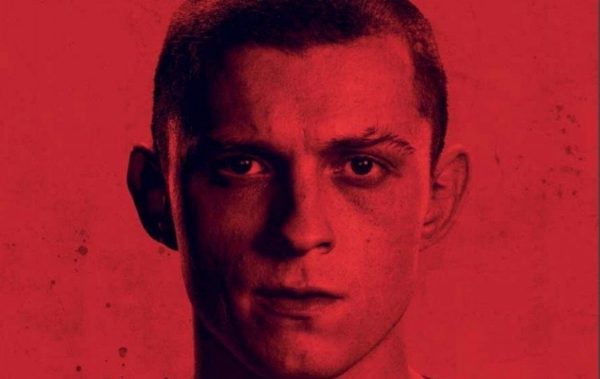