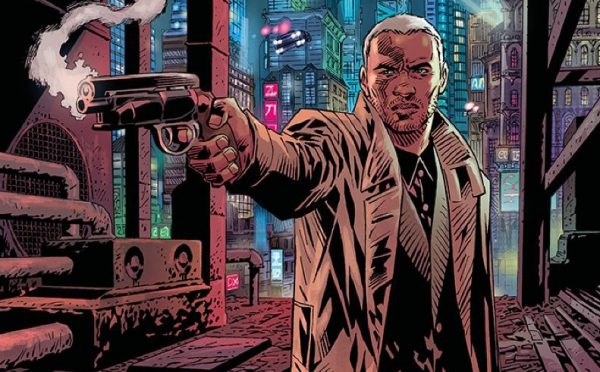 Titan and Alcon Entertainment are set to launch the latest chapter of their in-canon Blade Runner comic books this month as they take a trip back in time to the world of 2009 – ten years prior to the events of Ridley Scott’s sci-fi masterpiece – for Blade Runner Origins.

Chekc out the official trailer for the series, which is written by Mike Johnson (Blade Runner 2019), K. Perkins (Supergirl) and Mellow Brown (American Gods) with art from Fernando Dagnino (Suicide Squad)… 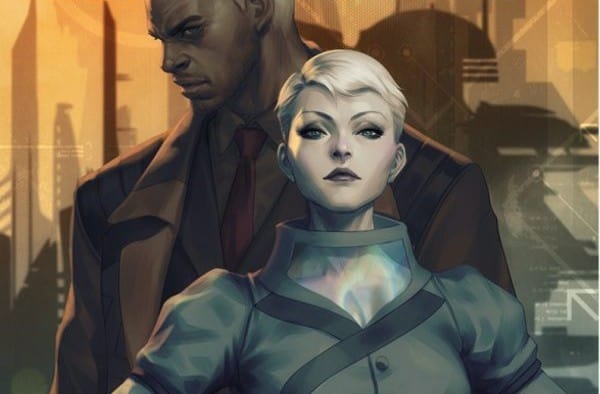