Although the 1991 movie adaptation of Thomas Harris’ The Silence of the Lambs is still considered one of the best psychological horror films as well as earning success at the Academy Awards by winning five major awards, one actor has revealed they turned down the opportunity to play the lead character in the film. 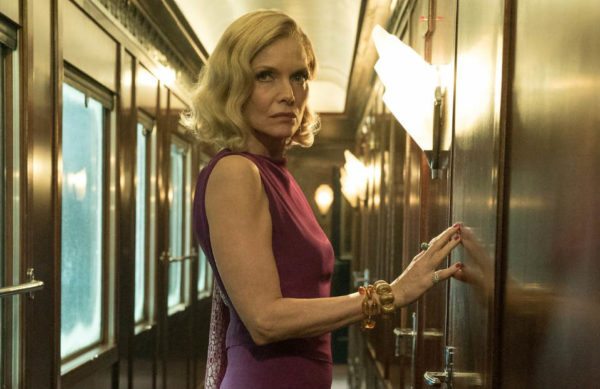 In an interview with The New Yorker, Michelle Pfeiffer revealed that she was initially considered to take on the role of Clarice Starling but turned it down as she was uncomfortable with the ending of the film. However, she also noted that she regrets not working with director Jonathan Demme on another project.

“With The Silence of the Lambs, I was trepidatious. There was such evil in that film,” Pfeiffer said. “The thing I most regret is missing the opportunity to do another film with Jonathan. It was that evil won in the end, that at the end of that film evil ruled out. I was uncomfortable with that ending. I didn’t want to put that out into the world.”

With Pfeiffer turning down the film, the role of Clarice Starling landed to Jodie Foster who won the Oscar for Best Actress. The Silence of the Lambs went on to win four other awards on the night including Best Actor for Anthony Hopkin with his portrayal of Hannibal Lecter, Best Director for Jonathan Demme, Best Adapted Screenplay, and Best Picture. 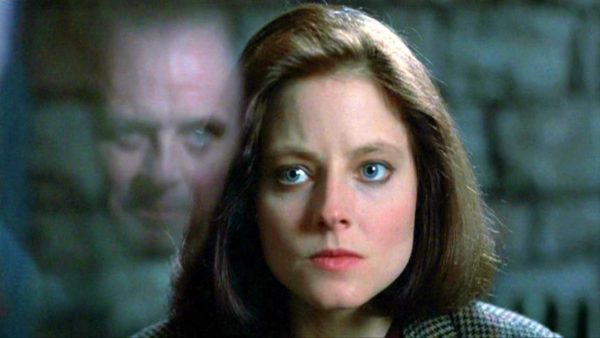