The Russo Brothers are intent on sending their Marvel playthings down darker paths. Not only have they turned Tom Holland into a drug-addled war veteran for Apple TV+’s Cherry, but now they’re corrupting the wholesome all-American former Captain America, Chris Evans, with their latest streaming project for Netflix, The Gray Man, and have been talking about his character to the Lights Camera Barstool podcast. 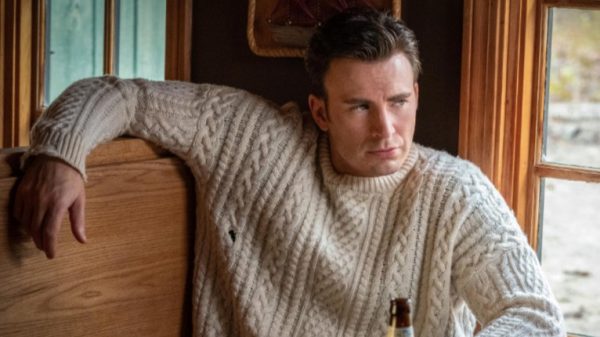 Evans will be hunting co-star Ryan Gosling around the globe as he plays a CIA agent attempting to track down his former colleague and freelance assassin in a movie the brothers have called a “modern interpretation of the spy thriller”.

The most interesting aspect of the project, aside from the reported $200 million budget, appears to be that Evans is taking his bad guy status up a notch after Knives Out by evolving to full on villain for the role, and the Russos have hinted at what we can expect, revealing that “He’s a really unique character, and this is Evans as a villain so it’s a really interesting character and I think he’s going to get to flex quite a bit in this role”

Based on a 2009 novel by Mark Greaney, The Gray Man is written, produced and directed by the Russos, with their frequent Marvel collaborators Christopher Markus and Stephen McFeely giving the screenplay a once over.

Are you looking forward to seeing Evans on bad guy duties? Let us know what you think of the news by heading over to our social channels @FlickeringMyth… 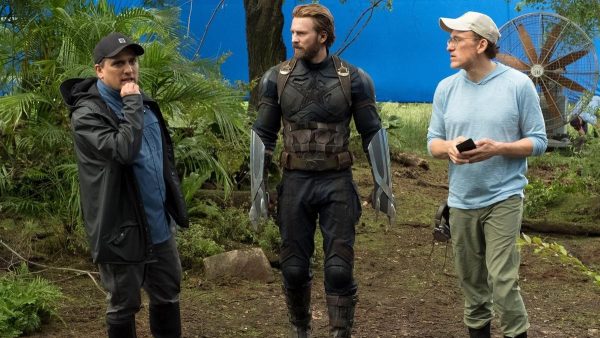