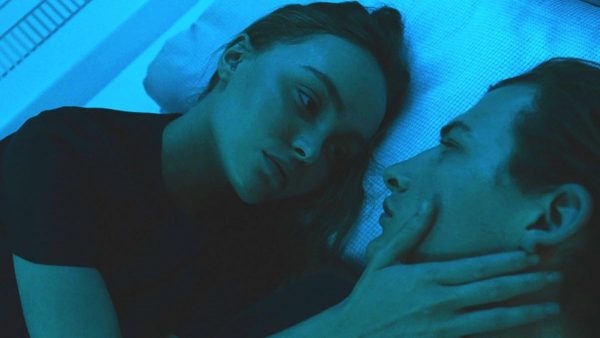 Lionsgate has released a new trailer for writer-director Neil Burger’s upcoming sci-fi thriller Voyagers which follows a group of young men and woman as they discover dark secrets about their mission to colonize a distant planet; watch it here…

With the future of the human race at stake, a group of young men and women, bred for intelligence and obedience, embark on an expedition to colonize a distant planet. But when they uncover disturbing secrets about the mission, they defy their training and begin to explore their most primitive natures. As life on the ship descends into chaos, they’re consumed by fear, lust, and the unsatiable hunger for power.

Voyagers is set for release on April 9th in the US and on July 2nd in the UK.