The marketing campaign for Zack Snyder’s Justice League continues today with the latest character poster and trailer, this time featuring Gal Gadot’s Amazon Princess; check it out below, and if you haven’t already then be sure to watch the previous character promos for Batman, Superman, Aquaman, and The Flash… 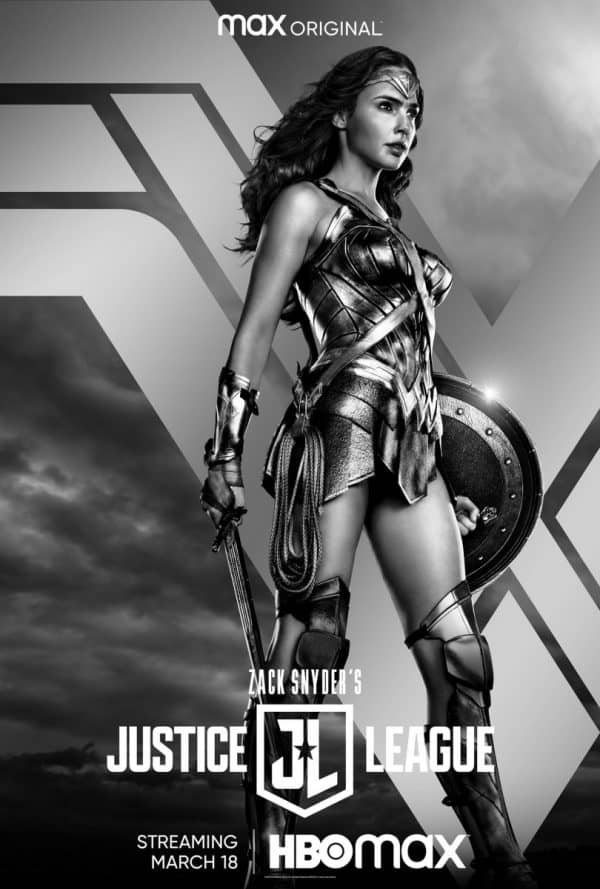