Following on from the Batman, Superman, and Aquaman spots, the latest character poster and trailer for Zack Snyder’s Justice League puts the focus on Ezra Miller’s Flash and serves up new footage of the Scarlet Speedster, along with Kiersey Clemons as Iris West; take a look here… 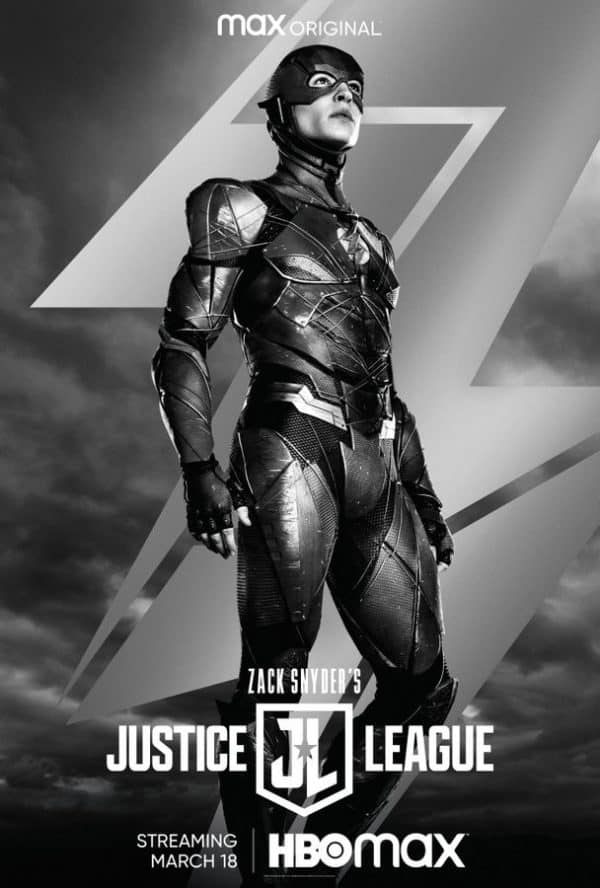