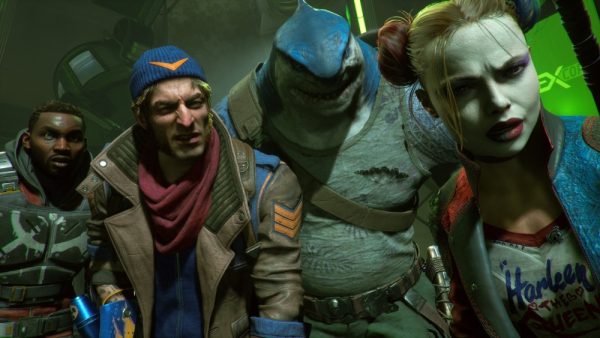 The first gameplay footage for Rocksteady’s Suicide Squad: Kill the Justice League was revealed during the Game Awards, allowing fans to see what Harley Quinn, Deadshot, Captain Boomerang and King Shark are capable of. The trailer even shows off the team going up against The Flash as they are assigned to take down a mind-controlled Justice League. Watch the gameplay trailer here…

Developed by Rocksteady Studios, creators of the critically acclaimed Batman: Arkham series, Suicide Squad: Kill the Justice League will combine the studio’s signature character-driven story gameplay with third-person shooter action to deliver a gaming experience unlike any other. Set in the richly detailed open-world Metropolis, the game’s original narrative follows the four Suicide Squad members as they take on an impossible mission to save Earth and kill the World’s Greatest DC Super Heroes. 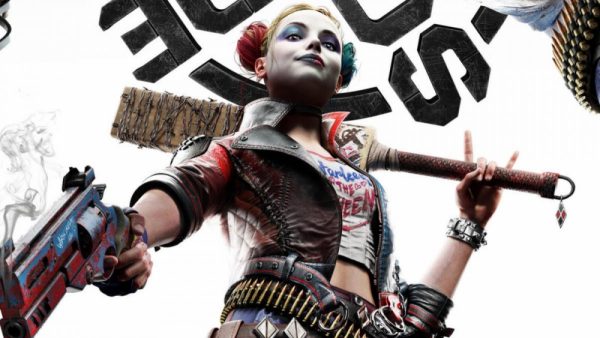 A release date for Suicide Squad: Kill the Justice League has not been announced yet, but it will be released sometime in 2022 for the Xbox Series X/S, Playstation 5 and PC.