Warner Bros. and DC Films’ Batgirl has been shooting in Glasgow this week, with much of the time devoted to an action sequence which sees Leslie Grace’s titular hero coming to the rescue following an explosive arson attack by the film’s villain Firefly, played by Brendan Fraser of The Mummy and Doom Patrol fame.

Check out a selection of set photos and video which show Fraser’s pyromaniac villain emerging from a burning building, as well as Grace’s Barbara Gordon on the scene in full Batgirl costume as she escapes the inferno, and the Gotham City Police Department…

The one and only Brendan Fraser has emerged! 🦇 #Batgirlpic.twitter.com/vOc7I7bDHy

WHAT A SHOT! Today by far has been the most EXPLOSIVE on the #Batgirl set 🔥

THE BEST LOOK AT THE #BATGIRL COSTUME YET 🦇 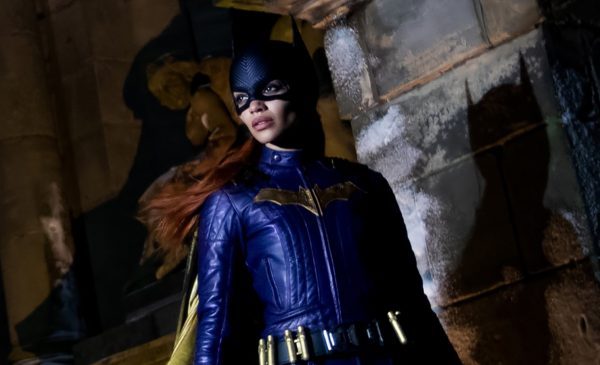