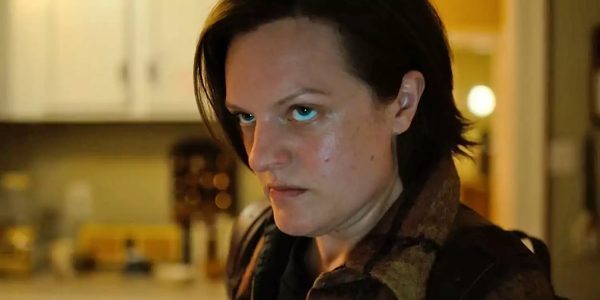 Apple TV+ has debuted the first trailer for Shining Girls, the upcoming adaptation of 2013 novel. The thriller series follows Kirby (Elisabeth Moss), a woman stuck in a constant shifting reality after a brutal attack years prior who teams up with a reporter (Wagner Moura) to confront her past when a recent murder links to her assault; watch it here…

Years after a brutal attack left her in a constantly shifting reality, Kirby Mazrachi learns that a recent murder is linked to her assault. She teams with veteran reporter Dan Velazquez to understand her ever-changing present—and confront her past. 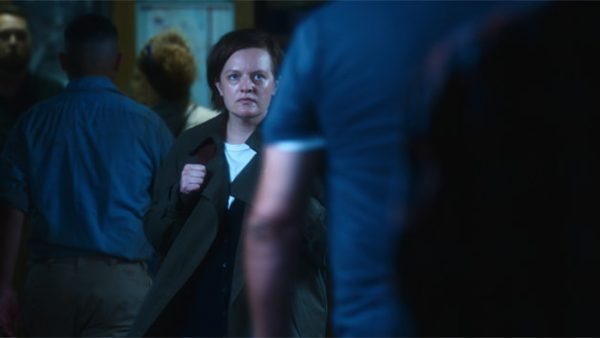