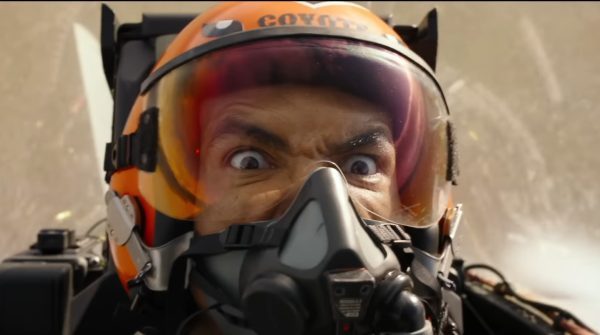 With Top Gun: Maverick set to fly into cinemas this Friday, Paramount Pictures has released a behind-the-scenes featurette from the acclaimed sequel which sees Tom Cruise (Maverick) and new recruits Glen Powell (Hangman), Greg Tarzan Davis (Coyote), Lewis Pullman (Bob) and Monica Barbaro (Phoenix) discussing how it felt taking to the air in a fighter jet; watch it here… 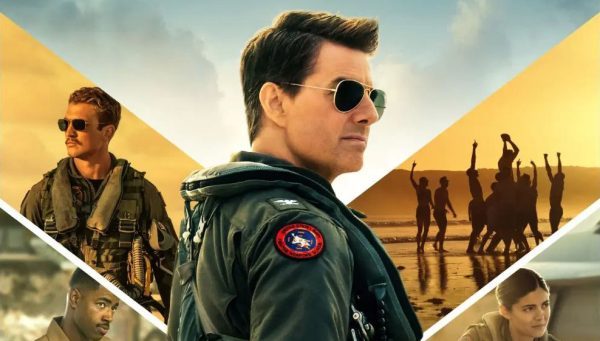