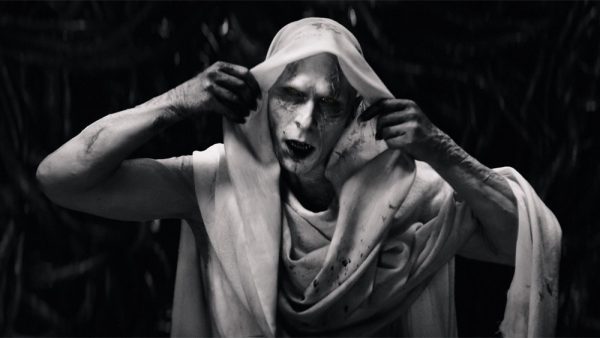 Marvel has released the official trailer for Taika Waititi’s Thor: Love and Thunder, where we see Thor (Chris Hemsworth) reunite with Jane Foster (Natalie Portman) as the Mighty Thor and get our first official look at Christian Bale’s creepy villain Gorr the God Butcher. Check out the poster and watch the trailer below…