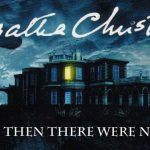 Deadline has revealed that another adaptation of one of Agatha Christie’s classic mystery novels is in development from the newly rebranded 20th Century Studios. Christie’s And Then There Were None will be written by husband-and-wife duo Anna Waterhouse and Joe Shrapnel, who recently co-wrote Seberg for Amazon with Kristen Stewart and Laura Dern. And Then There Were […] 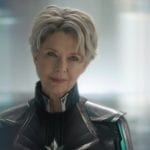 As Kenneth Branagh’s Death on the Nile picks up steam, Deadline has reported that Captain Marvel’s Annette Bening has begun talks to join the Murder on the Orient Express sequel, with the actress up for the role of Euphemia. Death on the Nile will see Branagh reprise his role as master detective Hercule Poiroit, who finds himself investigating a […] 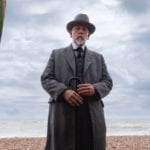 The Agatha Christie adaptation The ABC Murders is set to air on Amazon Prime Video for the United States. Academy Award winner John Malkovich (Bird Box) stars as Christie’s most famous character, detective Hercule Poirot, in the mystery series that sees Poirot tracking down a serial killer. Along with the news that the series will […] 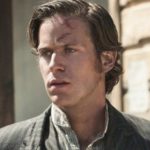 Just days after casting Wonder Woman 1984 star Gal Gadot, Kenneth Branagh has chosen yet another actor to star in Death of the Nile, an adaptation of renowned mystery writer Agatha Christie’s novel. According to The Wrap, Armie Hammer (Call Me By Your Name) has joined the film, which is a sequel to Branagh’s Murder on the Orient Express from […] 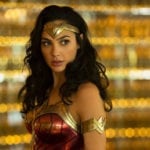 Wonder Woman star Gal Gadot has become the first addition to the cast of Death on the Nile, 20th Century Fox’s follow-up to last year’s hit Agatha Christie adaptation Murder on the Orient Express, Deadline has revealed. The new film, based on Christie’s 1937 novel, will see Kenneth Branagh back behind the camera, and he […] 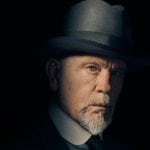 In November, the BBC announced that it had delayed its planned Christmas premiere of the Agatha Christie adaptation Ordeal By Innocence after allegations of rape were made against one of its stars, Ed Westwick. Well, it seems the Beeb will now go down the All the Money in the World route, and has decided to […] 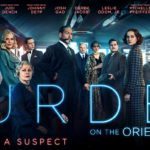 After bringing Hercule Poirot to the big screen with this year’s Murder on the Orient Express, Kenneth Branagh looks set to bring Agatha Christie’s master detective back to the big screen with an adaptation of Death on the Nile, and speaking to the Associated Press , the actor and filmmaker has now revealed that he’d like to […]

Now that Murder on the Orient Express has officially released in theaters, director, and star Kenneth Branagh is looking towards the future. At a recent press junket for the film (via CinemaBlend), Branagh talked a bit about the next Agatha Christie novel that he would like to see adapted to the big screen: Death on […]