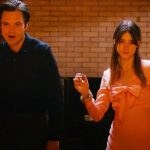 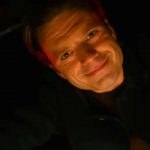 EJ Moreno with a review of Mimi Cave’s Fresh starring Sebastian Stan and Daisy Edgar-Jones… With elements of American Psycho, Ex Machina, and Promising Young Woman sprinkled throughout, Fresh feels tailor-made for my sensibilities. It all comes together with Mimi Cave’s brilliant direction of Lauryn Kahn’s script, a pair that I will need to see […] 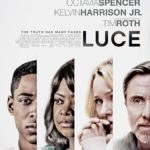