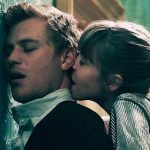 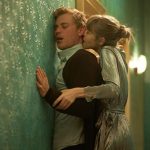 Ahead of its theatrical release next month, a trailer has arrived online for the British psychological thriller Cordelia. Directed by Adrian Shergold, the film stars Antonia Campbell-Hughes as a fragile woman living with her twin sister, who begins to unravel after she’s left alone for weekend and develops a relationship with her mysterious neighbour (Johnny […] 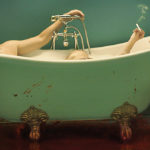