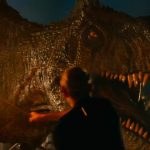 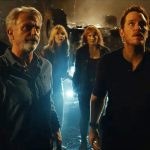 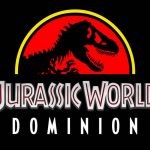 While we already know that several Jurassic Park characters will be returning in the third instalment of the Jurassic World franchise including Sam Neill’s Alan Grant, Laura Dern’s Ellie Sattler, and Jeff Goldblum’s Ian Malcolm, it seems an additional key character from the original film will be making a return, however, he will be played by a different actor. In a […]

Actors Patricia Clarkson and Campbell Scott will be diving into the cutthroat world of Washington D.C. politics for House of Cards season 5, according to Entertainment Weekly. Netflix revealed the casting news at a press event in New York City yesterday, where a number of announcements were made about their upcoming shows. Take a look […]

A trailer has been released for the upcoming thriller Manhattan Night, which you can view below along with the poster for the film… The new thriller is based on the acclaimed New York Times Notable Book of the Year Manhattan Nocturne by author Colin Harrison, and stars Adrien Brody (Third Person, The Pianist) as “a […]