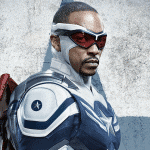 The new Captain America is getting his time on the big screen as Anthony Mackie has penned a new deal with Disney and Marvel Studios to star in Captain America 4. Deadline reports that the actor is leaving the Disney+ screens and coming to the cinemas with his first official outing at the new Cap. […] 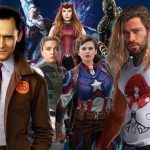 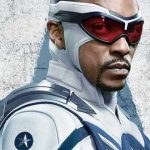 No sooner had Sam Wilson accepted his destiny as the new Captain America in the season finale of The Falcon and the Winter Soldier than it was reported that showrunner Malcolm Spellman had signed on to write the script for a fourth movie in the Cap franchise. So far, Marvel Studios is yet to confirm […] 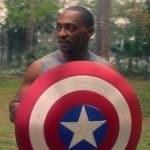 The fourth Captain America movie is about to take flight. As the first season of The Falcon and the Winter Soldier comes to a close, a new chapter for the iconic Marvel character has opened up as The Hollywood Reporter has revealed that Malcolm Spellman, the showrunner behind the Disney+ series, will pen the script […]