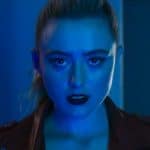 With the third instalment in the Ant-Man series, titled Ant-Man and the Wasp: Quantumania, currently in development, Freaky star Kathryn Newton has revealed her excitement about being a part of the Marvel Cinematic Universe. In an interview with The Hollywood Reporter, Newton, who is set to replace Emma Fuhrmann as Cassie Lang, has discussed how she is “so grateful” to […] 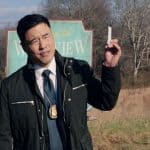 With the third instalment in the Ant-Man series, titled Ant-Man and the Wasp: Quantumania, currently in development, it seems like one actor is currently unsure about his return for the sequel. In an interview with Extra, WandaVision star Randall Park, who plays FBI Agent Jimmy Woo, stated that he hasn’t received the call to return to the Ant-Man franchise as of […] 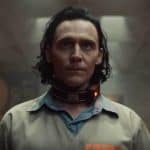 Hasitha Fernando explores Marvel’s Time Variance Authority… A colossal tidal wave of Marvel related goodies debuted during Disney Investor Day 2020 this month. But out of this plethora of awesome new reveals, one of the clear standouts was what Kevin Feige and company gave fans on the new Disney+ TV series based on the fan […] 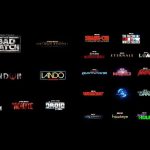 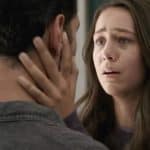 Emma Fuhrmann, the actress who played Cassie Lang in Avengers: Endgame, has reacted to the news that she has been replaced for Ant-Man & The Wasp: Quantumania. It can never be a nice feeling as an actor when you are replaced by a different performer but when it’s the MCU, it must hurt even more. […] 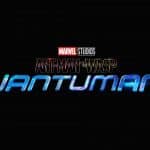