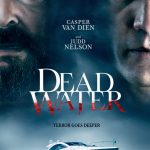 To celebrate the release of DEAD WATER – available on Digital and DVD 5th October – we are giving away a DVD courtesy of Altitude Film Entertainment. DEAD WATER sees a group of friends terrorised by a pirate on their yacht during a pleasure cruise. Unfortunately for the pirate, one of the group happens to […] 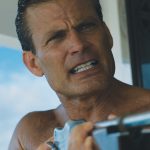