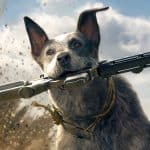 Red Stewart presents the best animal buddies in video games… Video games have given us some of the best companions you could hope for- knowing a strong AI has got your back during the heat of the moment can be as calming as it is exciting. This gets all the more fascinating when that buddy […] 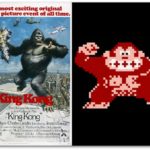 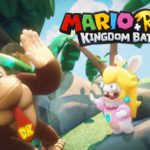 STAR WARS: THE FIRST SPOILERS As we reported yesterday, some footage was shown to Disney investors of Star Wars: The Last Jedi which revealed Luke Skywalker’s opening words as well as appearances from Leia and Chewie. Well, some detailed descriptions of those scenes have now leaked online. We won’t post them here, but if you […]