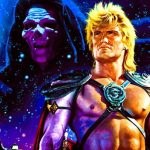 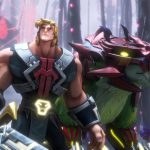 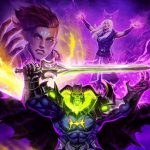 As with any reimagining of a much cherished property from days of yore, Kevin Smith’s Masters of the Universe: Revelation was met with some division when it launched on Netflix earlier in the year. You can read more about that in our The Biggest Fan Revolt Since The Last Jedi feature, but if you’re already […] 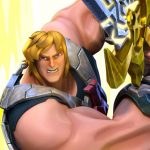 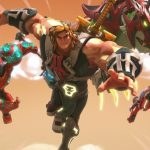 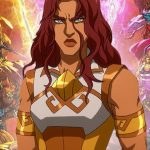 Tom Jolliffe takes a look at Kevin Smith’s much anticipated Masters of the Universe: Revelation and the fan furore it has sparked… He-Man and the Masters of the Universe was a rite of passage for my generation. A campy, colourful, just ever so slightly shoddily constructed animated series with the all good hero, He-Man, fighting […] 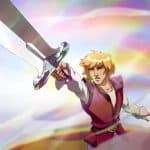 Netflix has debuted ten first-look images from the Kevin Smith-produced Masters of the Universe: Revelation, the upcoming animated series which picks up straight after the events of the classic 80’s series He-Man and the Masters of the Universe, offering a first look at He-Man, Sorceress, Skeletor, Battle Cat, Teela, Beast Man, Moss Man, Orko, Andra, […] 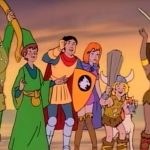 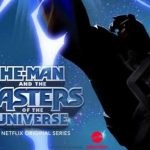 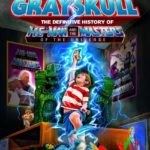 High Octane Pictures has announced the September release of Power of Grayskull: The Definitive History of He-Man and the Masters of the Universe, the documentary from filmmakers Randall Lobb and Robert McCallum which covers the history of Mattel’s 1980s sensation He-Man and includes interviews with Dolph Lundgren, Frank Langella, Richard Edlund, J. Michael Straczynski, Alan […]