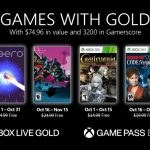 Gold subscribers on Xbox are set for a month of Action and horror this October with four new games that will be available throughout the month.  Read on more for info…. Throughout October gamers will be able to download and play Aaero.  This rhythm action rail shooter game will have players speeding through a variety of stunning […] 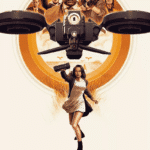