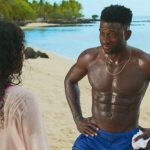 Last month it was announced that rapper Jack Harlow had nabbed one of the two lead roles in 20th Century Studios’ remake of the 1992 Ron Shelton sports comedy White Men Can’t Jump, and comes word that Sinqua Walls (Resort to Love, Nanny) has joined him in the cast. The remake is said to “offer […] 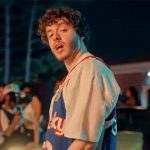