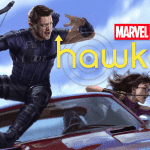 Having been pushed back from its original 2021 date to the following year, it looks like Marvel’s Hawkeye is now getting itself on track and clicking into gear, with THR reporting that Marvel Studios has enlisted its directors for the Jeremy Renner-led series. As revealed by the trade, Dance Camp and Troop Zero’s Bert and […] 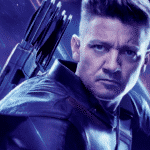 According to a recent study which analysed multiple data points, Hawkeye is the most valuable Avenger in the MCU. When many think of the Marvel Cinematic Universe and the Avengers in general, they think of the likes of Iron Man, Captain America, and Thor. While Hawkeye will be a little way down the list, a […] 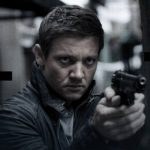 Before Tom Hardy was cast as Max in Mad Max: Fury Road, Jeremy Renner was under consideration long enough to do chemistry tests. Replacing Mel Gibson as Mad Max is no easy thing but Tom Hardy certainly did a stellar job in the much loved Mad Max: Fury Road. However, Hardy wasn’t the first person […]

Last month, Murphy’s Multiverse reported that Marvel’s Hawkeye series had been removed from the studio’s 2020 production slate and was facing an indefinite delay, although the rumour was subsequently downplayed, with The Verge claiming to have been told by Disney contacts that the information was “completely inaccurate”. Well, it appears that, despite the denials, the […]

We know that Marvel Studios’ upcoming Hawkeye series is going to introduce the character of Kate Bishop as the protege of Jeremy Renner’s Clint Barton, but it seems that the show is also going to take the opportunity to delve into the past of the S.H.I.E.L.D. agent turned Avenger. “I chose that one specifically because […] 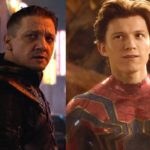 As Marvel continue to mourn the loss of Spider-Man following a breakdown in negotiations between Sony and Disney, Jeremy Renner has become the first Marvel Cinematic Universe star to publicly call out the studio and issue a plea to the powers that be to keep Tom Holland’s web-slinger as part of the MCU. SEE ALSO: […] 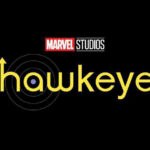 The development for the Hawkeye TV series is currently underway and thanks to one individual, we know they are currently interviewing showrunners. Many fans were excited to learn that Hawkeye and Jeremy Renner would be getting a solo series on Disney+. Details are sparse right now, save for the fact that it will feature the […] 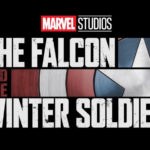 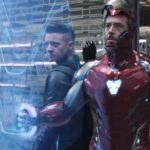 Robert Downy Jr. and Jeremy Renner have reflected on Iron Man and Hawkeye’s respective character journeys in the MCU. Avengers: Endgame really does feel like the end of an era, especially because of certain characters leaving the scene for good like Iron Man and Black Widow. The MCU will not be the same again and […] 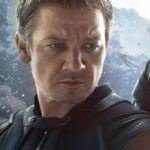 Jeremy Renner has revealed that he turned down the role of Hellboy in Guillermo del Toro’s 2004 film. These days, audiences know Jeremy Renner as one of the stars of the Marvel Cinematic Universe, thanks to his integral roles in the likes of Avengers: Endgame as Hawkeye. Renner, however, nearly played a very different type […]