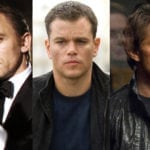 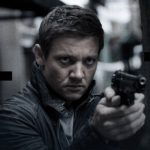 Although plans for a sequel to the Jeremy Renner-headlined The Bourne Legacy were put on hold when Matt Damon and Paul Greengrass decided to return to the franchise for Jason Bourne, director Justin Lin revealed earlier this month that the project is technically still in development. And now, in an interview with Collider, Renner has revealed […]