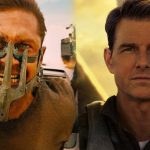 Tom Jolliffe looks at two of the best action films of the last decade, Mad Max: Fury Road and Top Gun: Maverick… There are great films. There are great action films. Attaining greatness through your action amounts to nailing your set pieces and imbuing proceedings, with just enough characterisation to give the propellant action some […] 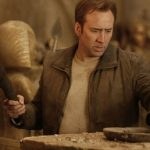 Any hope that we’d ever get to see a third installment of the National Treasure franchise appeared as lost as one of relics sought out by Nicolas Cage’s wonderfully named intrepid explorer Benjamin Franklin Gates. However, in news akin to finding a map to the mythical treasure, super producer Jerry Bruckheimer has revealed that the […] 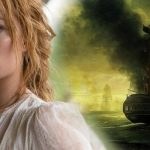 A while back Disney plotted a new course for the Pirates of the Caribbean franchise, one which had Margot Robbie at the wheel, taking the long-running blockbuster film series into uncharted territory with a wholly original new story. Now franchise producer Jerry Bruckheimer has shed some light on what they have mapped out for the […] 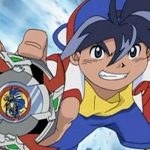 Uber-producer Jerry Bruckheimer (Top Gun, Beverly Hills Cop) is reuniting with Paramount Pictures for a live-action movie based upon Takara Tomy’s Beyblade franchise. Launching in Japan in 1999 as a line of spinning-top toys with a tie-in manga, Beyblade received an anime TV series adaptation in 2001, which was followed by several sequels and spinoffs […] 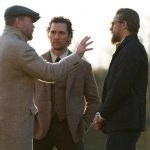 Guy Ritchie has tackled the London turf wars of Lock, Stock, the medieval battle-grounds of Arthurian legend, the Cold War of The Man from U.N.C.L.E. and now it looks as though he’s heading to World War II with Jerry Bruckheimer in tow for action spy-thriller Ministry of Ungentlemanly Warfare. According to THR the Aladdin director […] 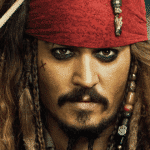 The Pirates of the Caribbean franchise is still one of Disney’s most lucrative properties, and the studio is not putting the series on the shelf as of yet as a sixth film is currently in development, with recent rumours claiming that Guardians of the Galaxy and Jumanji star Karen Gillan could be the new lead. However, […] 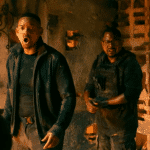 Some seventeen years after their last outing, Will Smith and Martin Lawrence reprised the roles of Miami PD detectives Mike Lowrey and Marcus Burnett earlier this year for Sony Pictures’ Bad Boys For Life. The third instalment proved to be a solid hit, grossing almost $420 million worldwide, which – thanks to the global health […]

While a third movie instalment of National Treasure is still in development, producer Jerry Bruckheimer has revealed a Disney+ TV series is now also in the works. In a recent interview with Collider, Bruckheimer discussed the future of the National Treasure franchise by announcing a brand new TV series which will feature a younger cast as well as providing […] 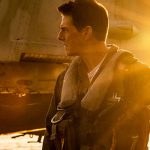 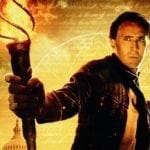 It looks like the long-awaited National Treasure 3 may finally be picking up some steam, as Variety is reporting that Disney and producer Jerry Bruckheimer have tapped Bad Boys For Life screenwriter Chris Bremner to write the script. The first two National Treasure movies, released in 2004 and 2007, were directed by Jon Turteltaub and […]