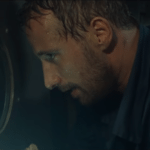 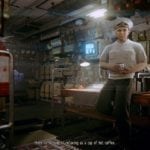 Jujubee have announced that their first ever documentary adventure game Kursk will arrive on the PC on the 11th October.  A version for the Xbox One and Playstation 4 will be arriving in the first half of 2019.  More can be seen of this docu-game in the trailer below… Kursk has been inspired by real events and focuses […]

Variety is reporting that Colin Firth (Kingsman: The Secret Service) is in talks to join the submarine disaster drama Kursk, which also has Matthias Schoenaerts (The Danish Girl) attached to star. Kursk is being directed by Thomas Vinterberg (Far from the Madding Crowd) from a script by Robert Rodat (Saving Private Ryan), and “tells the […]