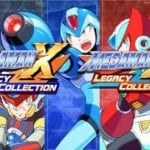 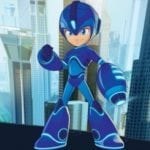 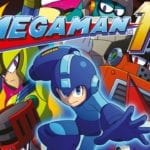 Capcom has officially announced that in celebration of the Mega Man series’ 30th anniversary, the iconic hero will return this October in Mega Man 11, which promises to blend classic side-scrolling action gameplay with new features and a fresh new look. Take a look at the cover art, screenshots and trailer here… SEE ALSO: Nintendo Switch […] 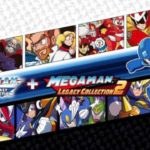 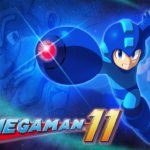 He’s back! While it’s not the Mighty No. 9 sequel everyone has been hoping for, this is the next best thing. Capcom is actively working on Mega Man 11, and if footage is anything to go by, fans are in for a delightful platforming treat. Check out the announcement trailer here… What one immediately notices […] 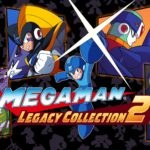 Here’s something rather special for the many Mega Man fans across the globe, from FunstockRetro.co.uk comes an officially licensed Mega Mega Art Print.  Though if you want one you’d better hurry as the numbers are limited to 995 units worldwide. Featuring Mega Man and the cast from the Mega Man Legacy Collection 2 in a stylish collage, […]

SHAZAM! It was reported earlier this week that Shazam would be heading into production next February, and this has now been confirmed by The Hollywood Reporter. The film will be helmed by David F. Sandberg, who is directing Annabelle: Creation for WB’s sister company New Line. Peter Safran, who is producing Annabelle: Creation as well as James Wan’s Aquaman, is […]

It looks like the iconic video game franchise Mega Man is finally set to hit the big screen, with THR reporting that Catfish directors Henry Joost and Ariel Schulman are in final negotiations to write and direct a movie adaptation. Mega Man launched in 1987 and follows an android called Rock, who is created as […]

Adi Shankar, producer of 2012’s Dredd, is up for making a R-Rated movie version of the classic video game Mega Man. Shankar is known for putting his own spin on his favourite childhood films and shows. Such as the bloody short film reimagining of the Power Rangers that got many desperate for a dark feature […]