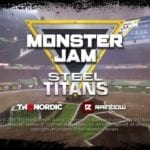 THQ Nordic and Feld Entertainment have announced that Monster Jam Steel Titans will be available for Xbox One, Playstation 4 and PC on 25th June.  Monster Jam is the biggest name in off-road racing and Steel Titans will feature all the the trucks, athletes, stadiums, stunts and massive air that makes the series the great off-roader it is.  A new announcement […] 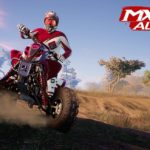 THQ Nordic and Rainbow Studios have announced that all those who pre-ordered MX vs ATV All Out will be able to start their racing career today.  For everyone else, the game will be released on 27th March on Xbox One, Playstation 4 and PC.  A new All(most) released trailer can be seen if you scroll down… […]