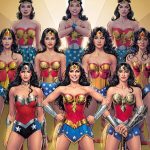 DC Comics celebrated eight decades of the Amazon Princess last month with Wonder Woman #750, with the the milestone issue proving to be the top-selling comic book of January 2020 according to Diamond Comic Distributors. Aside from Batman #86, Marvel dominated the rest of the top ten, while the House of Ideas also scored the […] 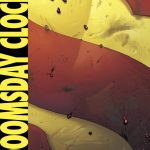 Diamond Comic Distributors has announced that DC Comics’ Doomsday Clock #12 was the bestselling comic book of December 2019, while Marvel retained its position as the top publisher and also led the graphic novel chart with its hardcover collection of House of X/Powers of X. Here’s the full breakdown… SEE ALSO: DC’s Detective Comics #1000 […] 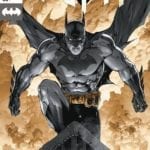 October was a good month for The Dark Knight, with Batman #56 and Batman: White Knight topping the bestselling comic book and graphic novel charts respectively according to numbers released by Diamond Comic Distributors. However, despite a strong showing from DC Comics, Marvel still edged out its rival in in terms of the publisher charts, […]