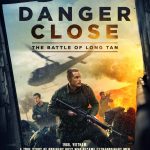 Ahead of its release next month, a poster and trailer have arrived online for the upcoming war drama Danger Close: The Battle of Long Tan. Directed by Kriv Stenders, the film stars Travis Fimmel, Luke Bracey, Richard Roxburgh, Nicholas Hamilton, and Daniel Webber; take a look here… Major Harry Smith (Travis Fimmel, Vikings) and his […] 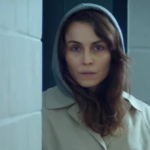 Lionsgate has released a trailer for the upcoming thriller Angel of Mine. Directed by Kim Farrant, the film stars Noomi Rapace as a woman who, grieving the loss of her child, begins to believe her neighbours’ daughter is her own. Joining Rapace in the cast of the film are Yvonne Strahovski, Luke Evans, and Richard […]