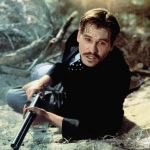 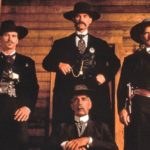 Over the years, there’s been a lot of speculation surrounding Kurt Russell’s level of involvement behind the scenes of the classic 1993 western Tombstone, particularly following the firing of its original director Kevin Jarre a month into production, and the subsequent appointment of his replacement George P. Cosmatos. Well, in a lengthy blog post on his […]