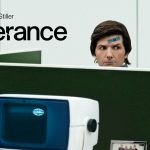 Ahead of its premiere on Apple TV+ this February, a new trailer has been released for the upcoming thriller series Severance which is directed by Ben Stiller and centers around team leader Mark (Adam Scott), whose office workers have had their memories surgically divided between their work and personal lives; watch it here… In “Severance,” […] 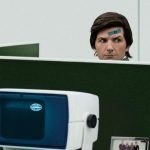 Apple TV+ has released a poster and trailer for the workplace thriller series Severance which is directed by Ben Stiller and follows Mark Scout (Adam Scott), the leader of an office of employees at Lumon Industries who have undergone a daring procedure to divide the memories of their work and personal lives. Joining Scott in the […]