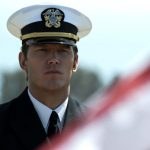 With just three weeks to go until The Terminal List premieres on Prime Video, we biw have another new poster and trailer for the upcoming small screen adaptation of Jack Carr’s bestselling novel. The action thriller series stars Chris Pratt as former Navy SEAL officer who finds the lives of both himself and the ones he […] 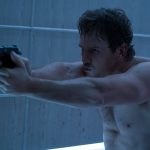 Prime Video has debuted the first poster and trailer for Antoine Fuqua’s upcoming action thriller series The Terminal List. Based on Jack Carr’s bestselling novel of the same name, the original series stars Chris Pratt as James Reece, a Navy SEAL commander who discovers dark forces are working against him when he begins an investigation […] 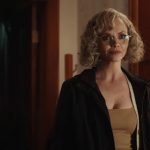 Showtime has debuted the first trailer for Yellowjackets, the upcoming drama series which chronicles the story of the a team of female high school soccer players who survived a plane crash deep in the remote northern wilderness; watch it here… YELLOWJACKETS is the saga of a team of wildly talented high school girls soccer players […]