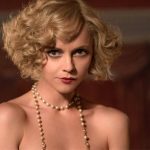 Showtime has added a host of actresses to its pilot for Yellowjackets, a drama survival horror series created by Narcos‘ Ashley Lyle and Bart Nickerson. The series follows a group of “wildly talented high school girls soccer players who become the (un)lucky survivors of a plane crash deep in the Ontario wilderness.” Melanie Lynskey (Castle Rock), Tawny […] 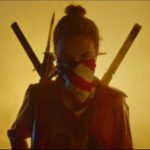 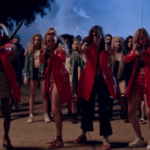 Now that we’re just a couple of weeks away from the premiere of Castle Rock, Hulu has released a new full trailer for the Stephen King series. Check it out below along with a new poster… Based on Stephen King’s works, the series is set in the fictional town of Castle Rock, Maine that is featured […] 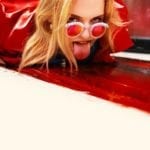 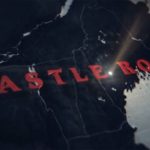 Hulu has finally announced the premiere date for the Stephen King inspired series Castle Rock. The show will premiere on July 25th with Hulu making the first three episodes available to stream right away. Along with the premiere date is a new trailer which highlights the mysteries surrounding the town of Castle Rock and how it […] 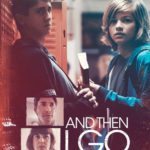 With less than two weeks to go until its release, two posters and a trailer have arrived online for the upcoming drama And Then I Go. Based on Jim Shepard’s 2004 novel Project X, the film is directed Vincent Grashaw and stars Arman Darbo, Sawyer Barth, Melanie Lynskey, Justin Long, Tony Hale, Carrie Preston, Melonie Diaz, […]

As we get closer to the Super Bowl and the onslaught of movie ads that come with it, Hulu has released their Super Bowl spot for the upcoming Stephen King and J.J. Abrams series Castle Rock. The series stars André Holland (Moonlight), Melanie Lynskey (Togetherness) , Sissy Spacek (Carrie), Bill Skarsgård (It), Jane Levy (Suburgatory), Scott […] 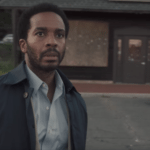 With Castle Rock coming to Hulu next year, the cast and creators of the show took a break from production on the fifth episode of the 10-part series to come on down to New York Comic Con f0r a panel at the Hammerstein Ballroom. Beforehand, however, Flickering Myth had the pleasure of asking a few […]