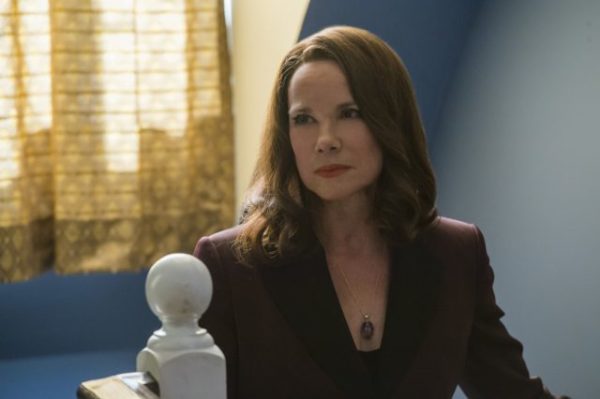 Oscar-nominated actress Barbara Hershey (The Portrait of a Lady, Black Swan) has signed on for a recurring role in the upcoming eleventh season of Fox’s paranormal drama series The X-Files.

Hershey is set to play Erika Price , “a powerful figure who represents a mysterious organization”. The actress’ recent small screen credits include A&E’s Damien and ABC’s Once Upon a Time.

SEE ALSO: The new season of The X-Files will be mainly standalone episodes