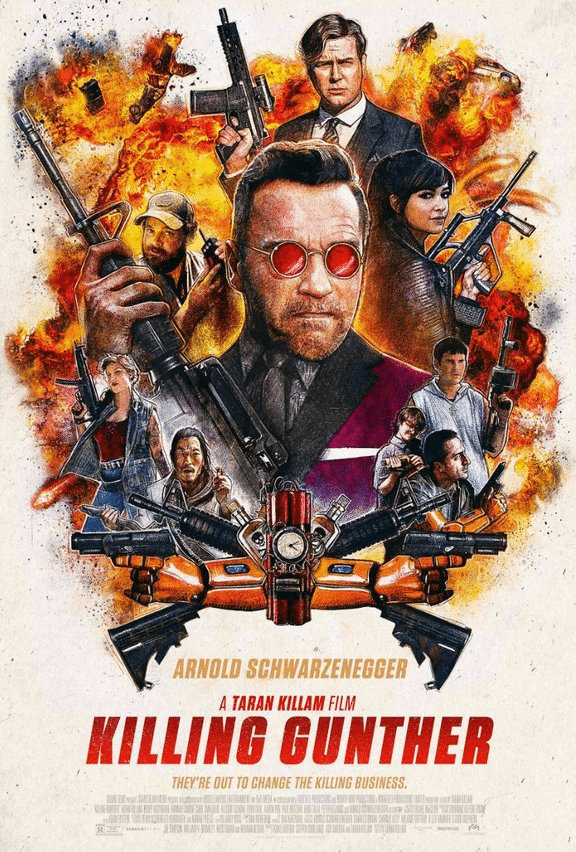 A group of eccentric assassins are fed up with Gunther, the world’s greatest hit-man and decide to kill him but their plan turns into a series of bungled encounters as Gunther seems to always be one step ahead.