The director of Pirates of the Caribbean: Dead Men Tell No Tales, Joachim Ronning, is being lined up to direct Maleficent 2. 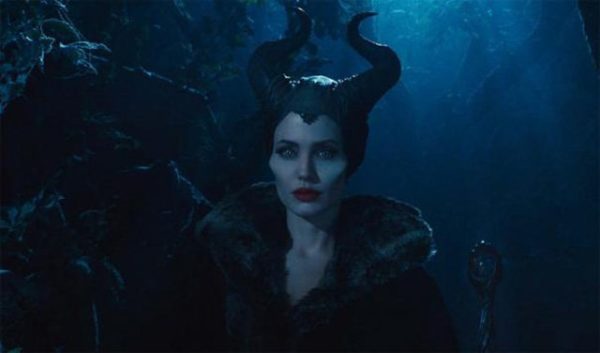 The latest Pirates of the Caribbean film may not have rocked the house in the U.S. but the film has still accumulated a rather substantial $794 million worldwide, a feat which seems to have been enough to land Ronning the director’s gig for Disney’s Maleficent 2.

Ronning is currently in talks for the job, with Maleficent 2 being the sequel to the hit 2014 fantasy film which will see star Angelina Jolie returning in the title role.

Production is set to get underway in early 2018, with Joe Roth producing. Jez Butterworth and Linda Woolverton have written the latest draft of the script.

Ronning is also attached to Amblin Entertainment’s Micro, an adaptation of the Michael Crichton novel. The director is also developing a pitch for Paramount entitled Origins.