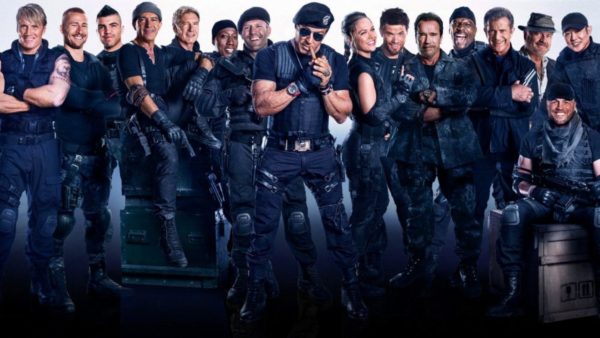 Back in January it was reported that Sylvester Stallone had sorted out his creative differences with Millennium Films’ Avi Lerner, and was now back on board for a fourth instalment in the Expendables franchise.

Well, it seems that is indeed the case, as Stallone’s co-star Randy Couture has confirmed to The Arnold Fans that filming on The Expendables 4 is slated to get underway in the summer, presumably once Sly finishes up with Creed 2.

SEE ALSO: How to do The Expendables 4

Stallone had originally walked away from the franchise after disagreements with producer Avi Lerner, which prompted Arnold Schwarzenegger to say that he wouldn’t appear in the film without his buddy. However, now that Sly is back on board, we wait with bated breath to see which other action stars he’ll be enlisting for the fourth outing. 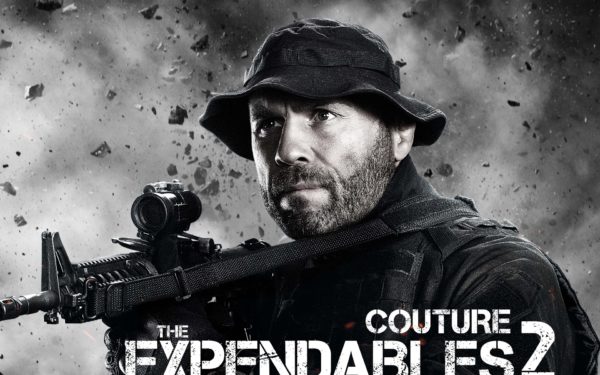